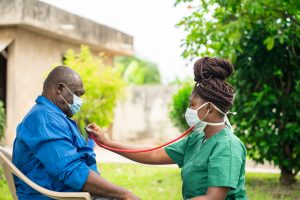 Elder abuse and nursing home abuse is a national issue that affects millions of adults every year. Most recent statistics indicate that there are about 52 million people over 65-years-old in the United States. A startling 1 in 10 of these individuals suffer some form of elder abuse. In an effort to address this harrowing problem, Attorney General Nessel announced that agents would be making unannounced visits to facilities to monitor Michigan nursing home abuse cases. While elder abuse can occur in various situations, it often happens in nursing homes and assisted living facilities. These instances can involve physical abuse, emotional abuse, financial exploitation, and sexual assault.

Michigan nursing homes are often subject to review under Michigan’s Licensing and Regulatory Affairs branch. However, this initiative differs in that it will primarily investigate criminal activity and not licensing issues. The Attorney General’s office stated that they believe this program will address and eliminate substandard and abusive care of one of the state’s most vulnerable populations.