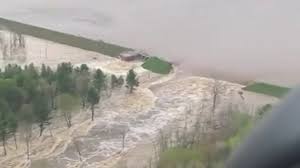 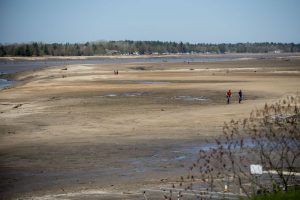 When the dam failed, homes, businesses, automobiles, boats–just about every conceivable type of property–were destroyed or damaged. While Boyce and the State of Michigan lay blame at each other’s feet, the blameless victims of the disaster are struggling to rebuild their lives. The flawed structural design underlying the dam’s failure was well known to regulators and owners alike. Given the obvious danger posed by the dam, Boyce’s failure to remediate the most suspect features of the structure, and regulators inability to force such remediation—in fact, exacerbating the situation by requiring high water levels—individuals who suffered a loss of property may be entitled to compensation. Several lawsuits have already been filed in federal court and more are certain to follow. If you or a loved one were affected by the Edenville or Sanford Dam failures, legal action may be necessary to obtain just compensation for your loss. The experienced property loss attorneys at Neumann Law Group are available for a free consultation to evaluate your claim.