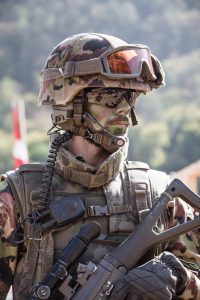 In the earplug case, the court held: “The [earplug’s] design already existed — it came into existence without any input from the Army . . . . The Army never issued a request for a design proposal for the new earplug, there was no competitive bidding process during which the Army established design details for a new earplug from interested contractors.”

Although 3M will likely appeal the ruling, and will also continue to claim the product was not defective, the federal court’s decision that the government contractor defense does not apply to 3M is a major victory for plaintiffs seeking compensation for ear damage and hearing loss.